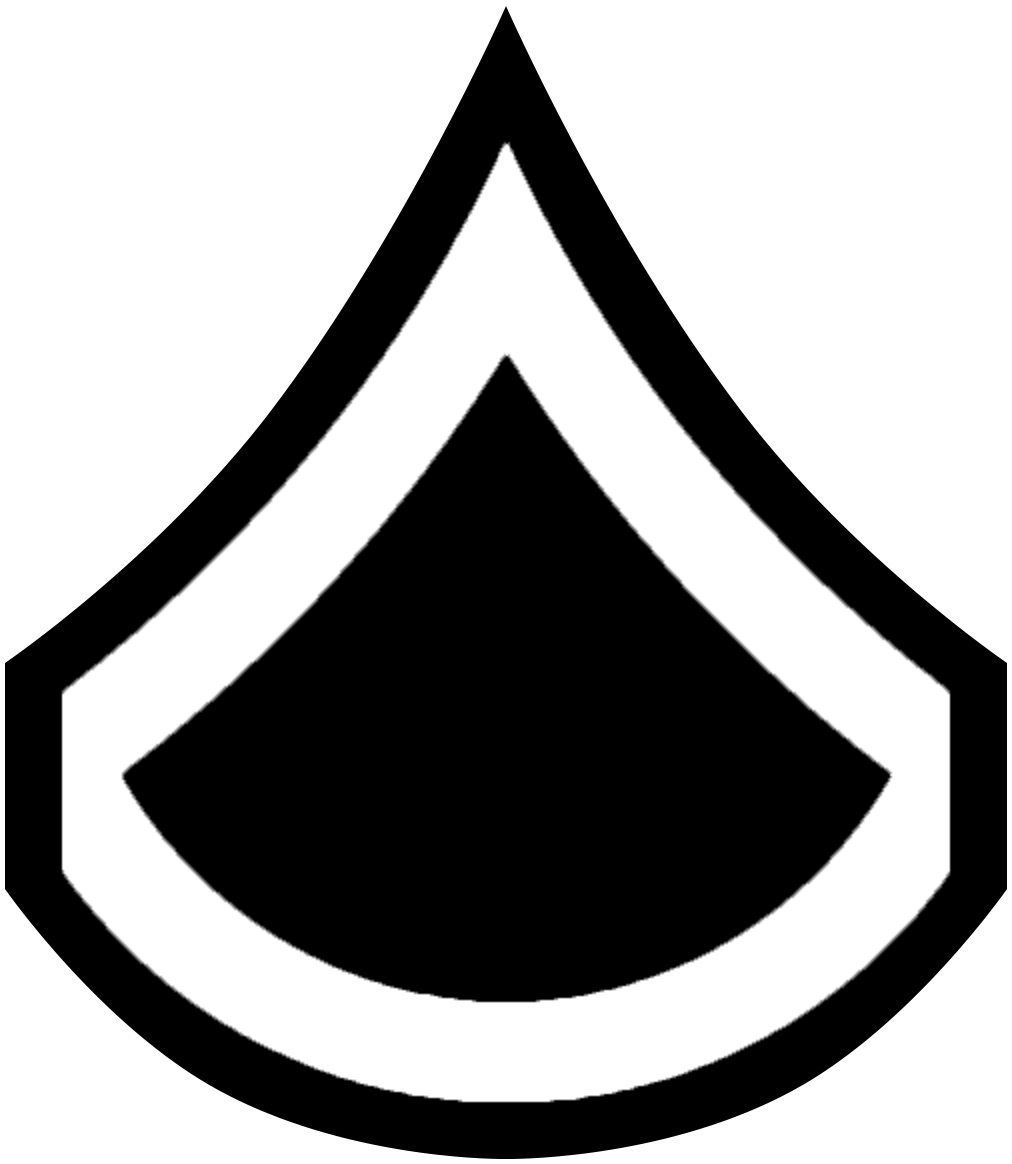 Is there a list of all chat commands for multiplayer and single player also how do you get into the freecam, thanks!

"We respond because all lives matter"

2 answers to this question